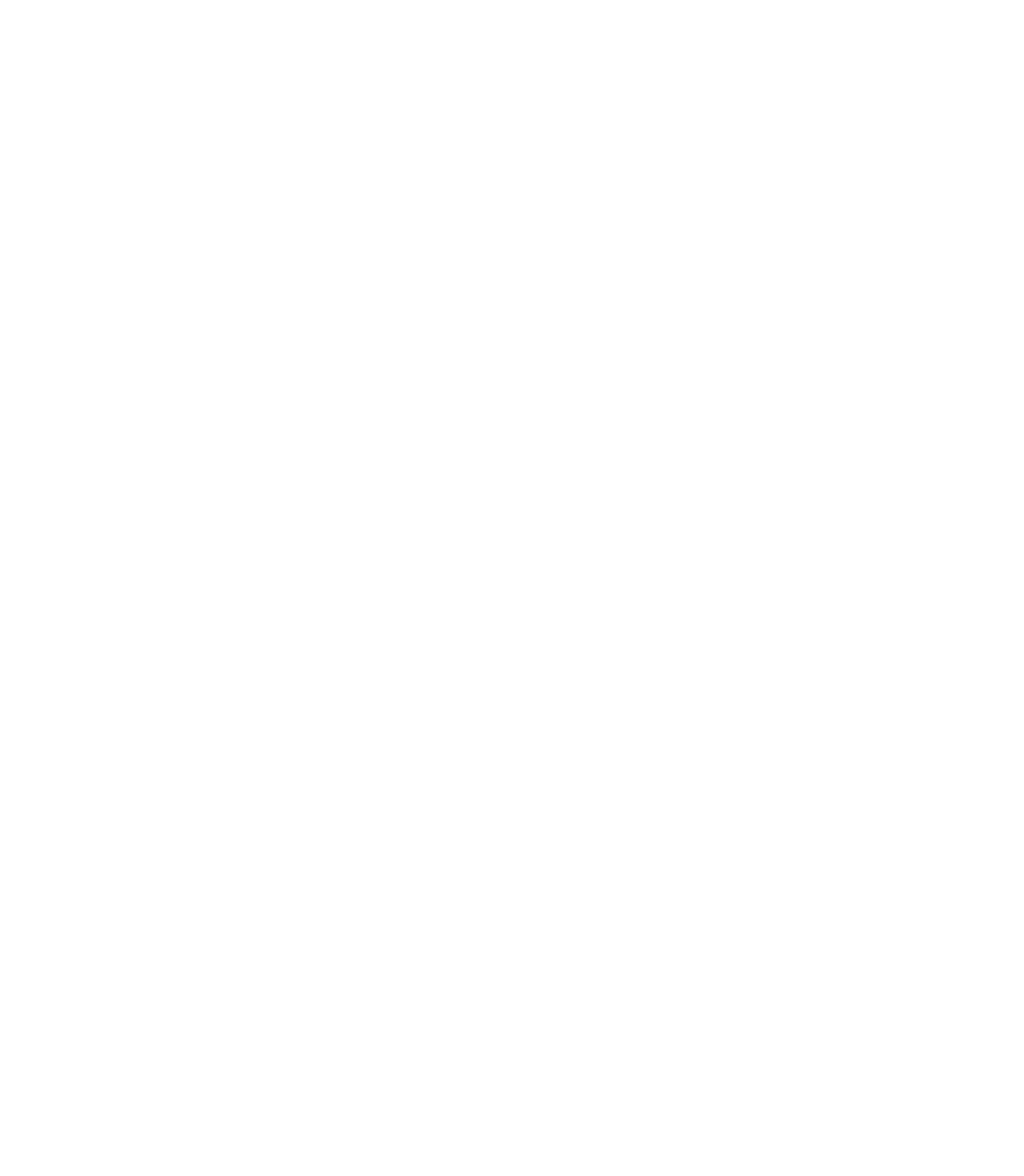 (Mark 1:21-22 ESV) And they went into Capernaum, and immediately on the Sabbath he entered the synagogue and was teaching. And they were astonished at his teaching, for he taught them as one who had authority, and not as the scribes.

Have you ever caught yourself skimming Scripture? When reading a particular passage multiple times it is easy to hurry through thinking all the information has been adequately mined. The problem is, that causes us to miss some very important new information.

The dictionary defines a scribe as, “a person who copies out documents, especially one employed to do this before printing was invented.” The teaching of the scribes was based upon knowledge they had learned. They obviously had an intimate knowledge of Scripture because they had carefully transcribed every detail as it was given them. But, the words they used were not their own.

When Jesus taught, He did so with divine knowledge. His words reflected the will of the Heavenly Father. He not only heard what the Father was saying, but was involved in the saying of it.

His words carried weight, or as Mark said, “Authority.” The dictionary describes authority as, “the power or right to give orders, make decisions, and enforce obedience.” When someone speaks with authority, we are obligated to listen and comply, or pay the price for disobedience.

Not only did Mark point out the difference between the teaching of Jesus and the teaching of the scribes, he also detailed the response of the hearers. They were astonished! Have you ever sat spellbound at the words of another? Or, found yourself speechless in the presence of an outstanding oration? When Jesus spoke He commanded the attention of all and left them amazed at His words.

Jesus is still speaking! The Bible reveals God’s will to mankind, and the Holy Spirit is actively instructing those who are sensitive to His voice. Are you listening?

PRAYER: Father, my ears are open and I am anticipating hearing your voice today as I encounter Your word and Your Spirit. Speak clearly, and I will listen! Amen